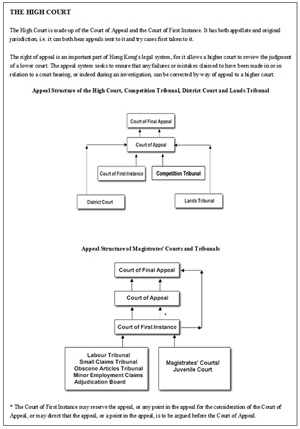 Ian Cullen has been providing expert witness services since 1982, and has been instructed to prepare reports and act in the largest number of court cases for any general practice surveyor in Hong Kong over the last 40 years.

Over 200 reports have been prepared for either : 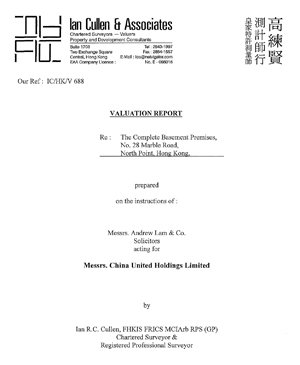 Our casework has been extremely varied in subject matter and scale. Predominantly upon capital or rental values, evidence has also been given upon boundary disputes, unauthorized building works, defects, dilapidations, and the value of companies holding HK property interests.

We don't restrict ourselves to our admittedly preferred casework involving large complex assessments. One litigious car park owner sued over the exact siting of a single car park boundary line, in which we were instructed by the Respondent in Court. The case of claimed encroachment/trespass into the adjoining car park space, by mere inches, was rightfully dismissed, in our considered opinion. Again Ian's evidence proved key. 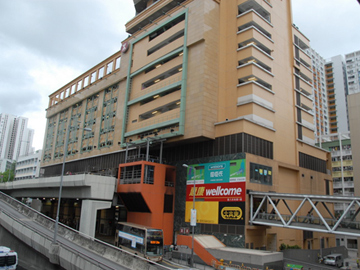 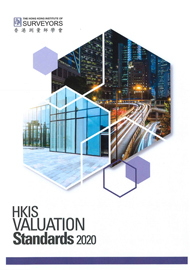 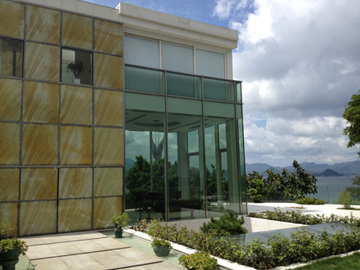 We have also helped Hong Kong's less privileged, when acting for the Director of Legal Aid, in large volume of cases for parties seeking compensation through the courts. These cases involved traffic accident victims, or claimants suffering employment related injuries, and such plaintiffs are now residing in modern quality accommodation we identified and costed for acquisition, and hence were included in compensation claims. Such property related outlays represented a large element of the personal injury compensation awarded in well over 100 cases we are pleased to have processed on a pro bono basis.

A large volume of casework in which Ian Cullen has given court testimony from the witness box is shown with case content summaries via the link here. This table of cases excludes many Lands Tribunal proceedings without written judgments.

If you have a Hong Kong property related dispute or legal proceeding that requires a general practice surveyor acting as truly independent expert witness, we believe our unrivalled experience and track record make us the consultant of choice. Indeed, we are privileged to have acted with some of Hong Kong's premier legal counsel, and team of professionals, who appear to appreciate the detail and analysis of reports we have prepared, and the evidence Ian Cullen has presented to the courts:

"I have conducted major litigation in which Ian Cullen has been retained as expert witness over many years. His meticulous professionalism and grounded common sense make him the ideal expert witness. Because his groundwork is so thorough and thought through, he handles himself in the witness box with quiet but impressive assurance and his courteous responses, even when under pressure of cross-examination, commend him to judges.

Whenever I am involved in a case that requires his expertise, he is, without question, my first (and if I have anything to do with it only) port of call."

"Professional, client focused and generally a much valued partner in presenting a case involving complex valuations"

"Ian Cullen prepares detailed analytical reports, and I have cross-examined him on several of them. I hope I will never have to do it again."